Based on the strength and productivity of the partnership with Lifesize, DEKOM is recognized for its high quality services and commitment. 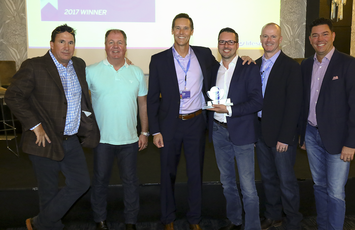 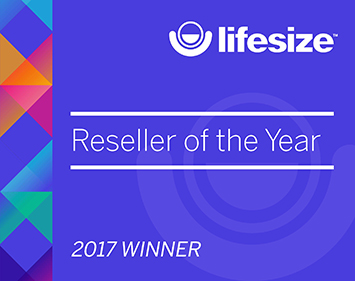 DEKOM has again been recognized by Lifesize, a global innovator of video conferencing technology, as the EMEA Reseller of the Year.

“Lifesize partners with leading service providers, resellers and distributors to deliver the best video conferencing and collaboration experience possible to organizations around the world,” said Craig Malloy, CEO at Lifesize. “We are proud to honor DEKOM with this award, highlighting their consistent, high-quality services, as well as the remarkable momentum they have fostered in increasing workplace productivity and collaboration for many organizations.”

It is not the first time that the companies’ successful business relationship, based on personal commitment and mutual support, gains recognition: partnering with Lifesize since the very beginning, DEKOM looks back on a unique track record and numerous awards, including the

„Once again, this award shows the strength and productivity of our combined offering and long-term partnership with Lifesize“ said Jörg Weisflog, CEO at DEKOM AG. “We look forward to building on this momentum and continuing to deliver a best-in-class conferencing and collaboration experience for organizations of any size.”